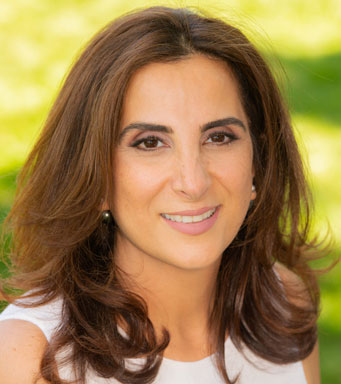 Rashel Mikhail is a partner at Emouna & Mikhail, P. C. Ms. Mikhail specializes in all aspects of commercial leasing transactions possessing extensive experience representing landlords and tenants during all phases of transactions or contract dispute resolution.

As a professional having represented clients in extensive aspects of business transactions, Ms. Mikhail brings unique insight to every case, having represented landlords, tenants, debtors and creditors. Frequently being on “both sides of the table” provides Ms. Mikhail the astute ability to understand and persuasively advocate for her client in each negotiation, no matter how complex or streamlined. Her extensive experience, ability to negotiate effectively coupled with her practical approach to resolving the issues presented enables Ms. Mikhail to finalize difficult transactions efficiently and successfully.